The contempt of Jacob Rees-Mogg 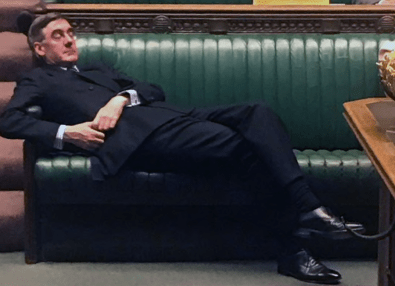 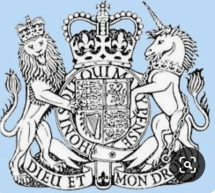 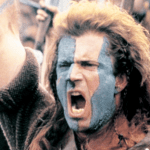 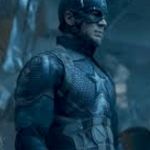 3 thoughts on “The contempt of Jacob Rees-Mogg”